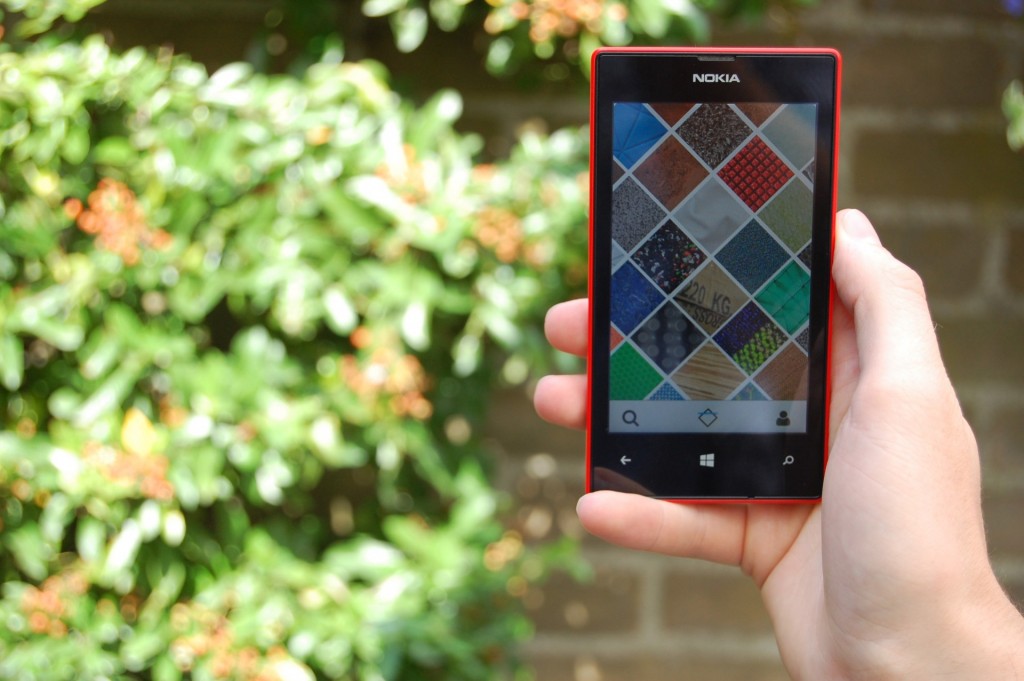 Delft University of Technology has started a programme for mobile learning in which it is exploring how mobile equipment (tablets, phones) can be used in education. A high potential was found in opening up an existing database of materials to students and add explorative and educational functionality to it.

I was asked to design the interface and interaction paradigms for this project. After exploring the functionality and design possibilities for this purpose on mobile screens I created a first prototype using MS PowerPoint. The prototype was tested on general design direction, available functions and basic interactions with end-users in a focus-group setting. The design was then improved and other functionalities and real data from the material database was embedded in a partial functional prototype made with MS PowerPoint. This was tested as well using an task-oriented observation method, displaying the prototype on a tablet for better interaction and discussion purposes as the participants were coupled.

The results from this study were included in the final design that was then translated into a document that would explain to a developer every aspect of the design. The documentation included a wireframe, flowchart, design guidelines (e.g. typography, colors, margins), a partly functioning prototype and all screens being explained in terms of functions and possible actions from this point on.

A mobile webapp for students to browse through materials for courses and to share their projects.